City Heights Academy, Tulse Hill, came out tops in our last schools’ competition of the season, the Lambeth Schools Girls’ Year 7 & 8 League. A very competitive league saw four teams going into the final day with a chance of being crowned champions but two convincing wins, 5-0 and 6-1, were more than enough to see them home. Bishop Thomas Grant, Streatham, finished runners-up and Streatham & Clapham High won the Fair Play Award.

It was a good outcome for SMP, too, as we had been helping to coach the girls at an after-school club since last September and five of the squad are also regular attendees at our Saturday Morning Club!

Well done to CHA team manager, Andrew Corcoran, who is leaving the school for a new post in September. We wish him all the best. 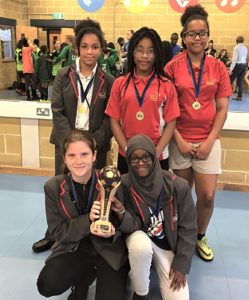 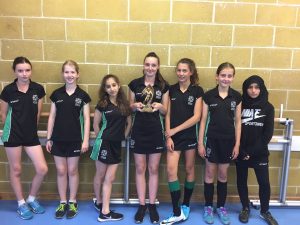 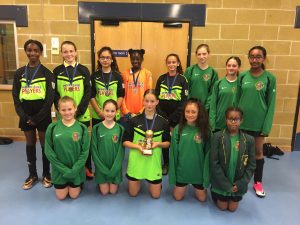