A huge well done to all the girls who competed in our Lambeth Girls’ Schools League from last October to February.

1 February saw the grand final take place at Ferndale Community Sports Centre, Brixton, between Norwood and Oasis Academy, Waterloo, with Oasis being crowned champions. A record total of 12 schools entered the league this term, 11 from across the borough and special guests Southfields Academy from Wandsworth. Teams competed in 2 groups with an NFL-style play-off grand final for the group winners. 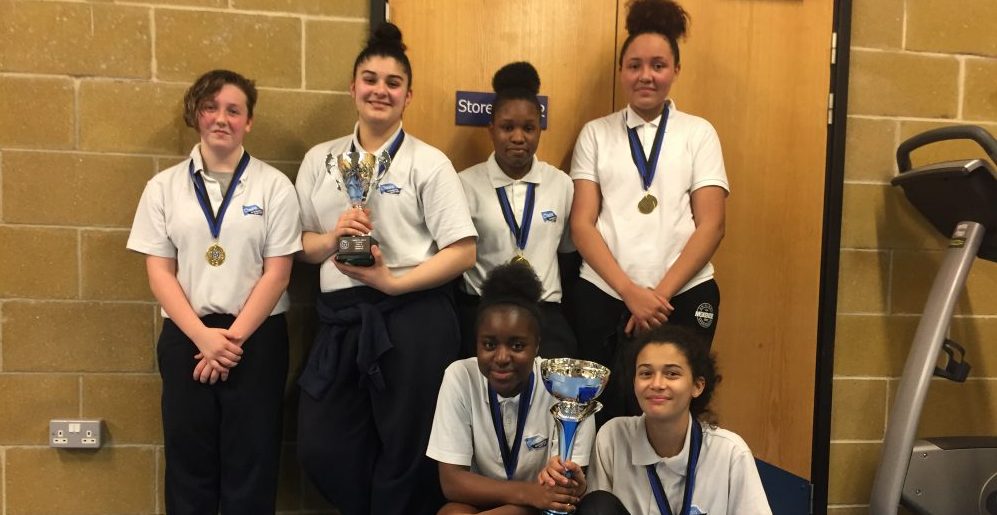