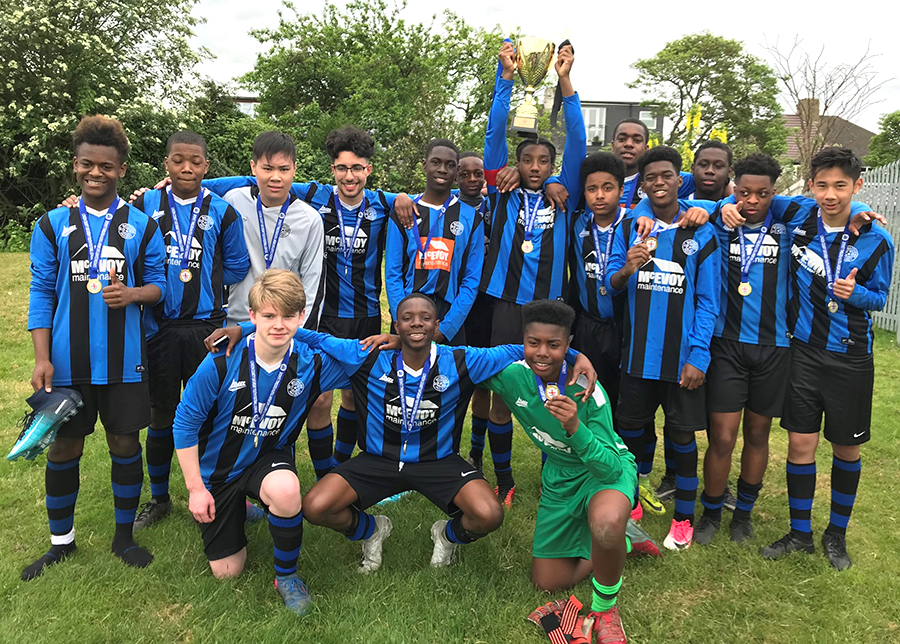 Coming to St. Matthew’s has really helped me as a person because playing here is like a dream. In Madrid, I used to play football, but on the streets, so never really in a team. Here, I am playing with other girls, as a team. It’s really nice.

Aged 14
Shared a carriage on the Northern Line yesterday with some happy, enthused and polite young people from this project which made me want to make a donation. Good luck for next season!

Member of the public

Words cannot express my gratitude towards the St. Matthews Project staff. I have two young sons who are benefitting immensely from the project. The health and social implications are extremely positive and I will support “St. Matthew’s Till I Die”!

For many youth football clubs nowadays the emphasis is very much on young players ‘getting signed’ or ‘turning pro’, with coaches selling a dream that effectively doesn’t exist. While some of these clubs have a high turnover of boys gaining entry into pro club academies, the stark reality remains that statistically only 1 out of every 100 players actually signed to an academy will go on to play professionally at any level, from the Premier League down to the National League. And whilst several boys and girls have actually progressed into academies and centres of excellence from the SMP, even gaining scholarships and contracts in some instances, we have also witnessed first-hand the often devastating impact being released from academies can have on young players. The Project Manager was a registered Premier League scout with a London club, covering the Lambeth area for 10 years, so we have a thorough understanding of how academies and scouting networks operate. 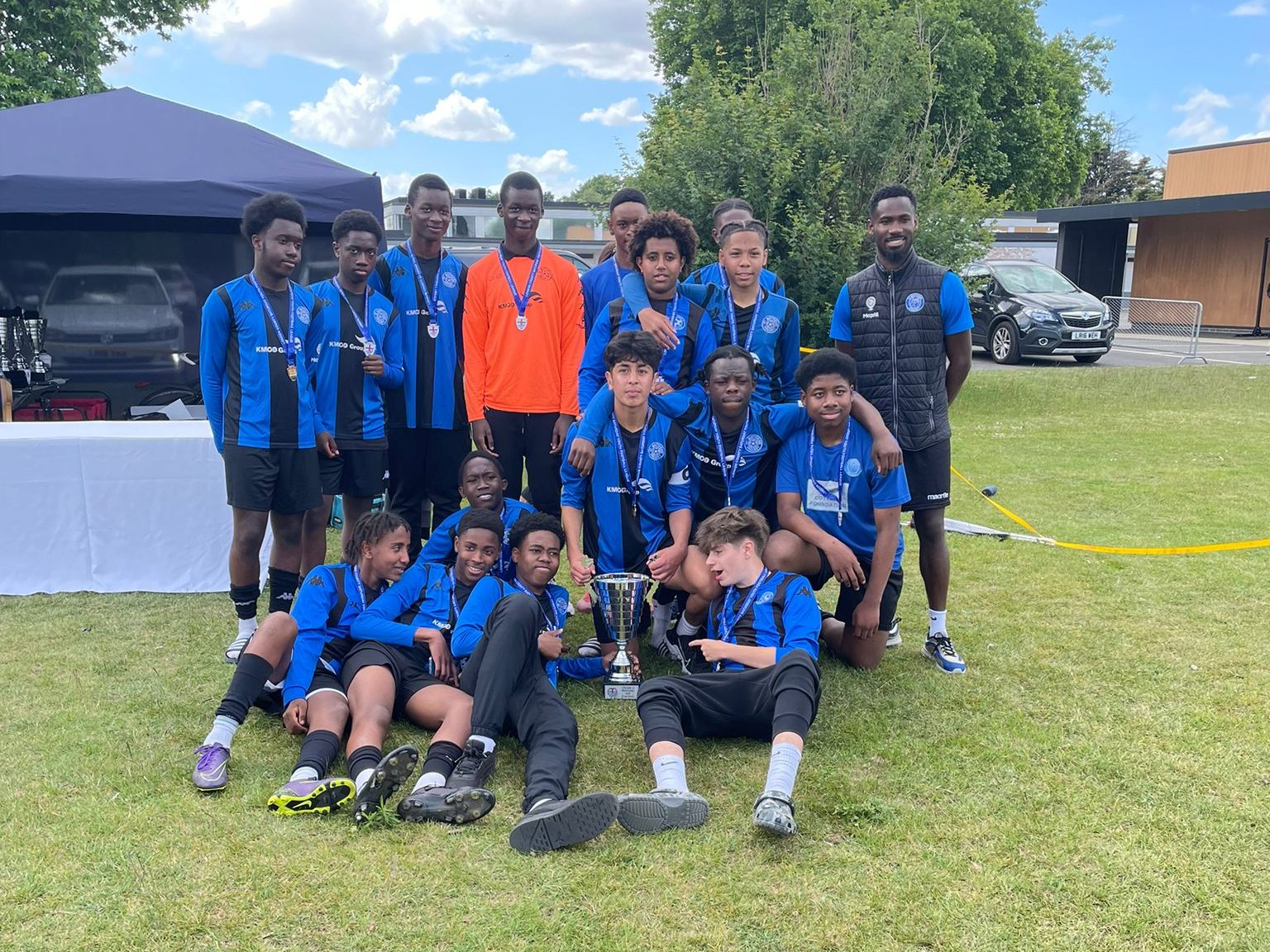 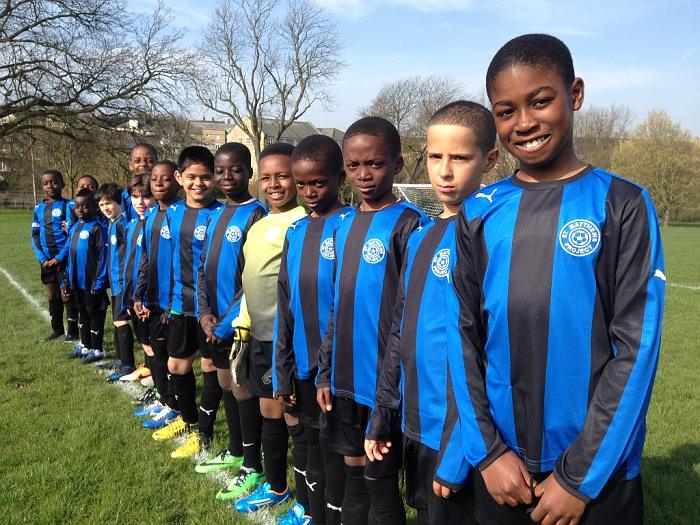 An additional concern for us is that a growing number of parents and guardians who can ill afford it are being persuaded to fork out hundreds of pounds in fees to some youth football clubs in pursuit of this ‘dream’. This makes us all the more proud that since the creation of SMFC in the 2005-06 season, the annual signing-on fee has remained the same at £10, enough to cover our insurance and league and F.A admin costs. Unfortunately, some parents and would-be players seem to view this in the context of us being some kind of ‘Poundland’ club as opposed to the ‘Harrods’ of those that charge the Earth. Nothing could be further from the truth.

We simply believe that youth football is still about young players of mixed abilities coming together and enjoying their football as a team, as friends – win, lose or draw. While it is increasingly hard to compete with the so-called elite teams, we are pleased that our teams can still more than hold their own in our league. However, if you are only interested in ‘winning at all costs’ and ‘getting signed’ then we are probably not the club for you.

For any players who we do believe might have a genuine chance of succeeding long-term at academy level, we have direct referral pathways into Chelsea F.C, Tooting & Mitcham United F.C and AFC Wimbledon Ladies F.C. However, we will never send players in just for the sake of it in the hope that one might get signed. 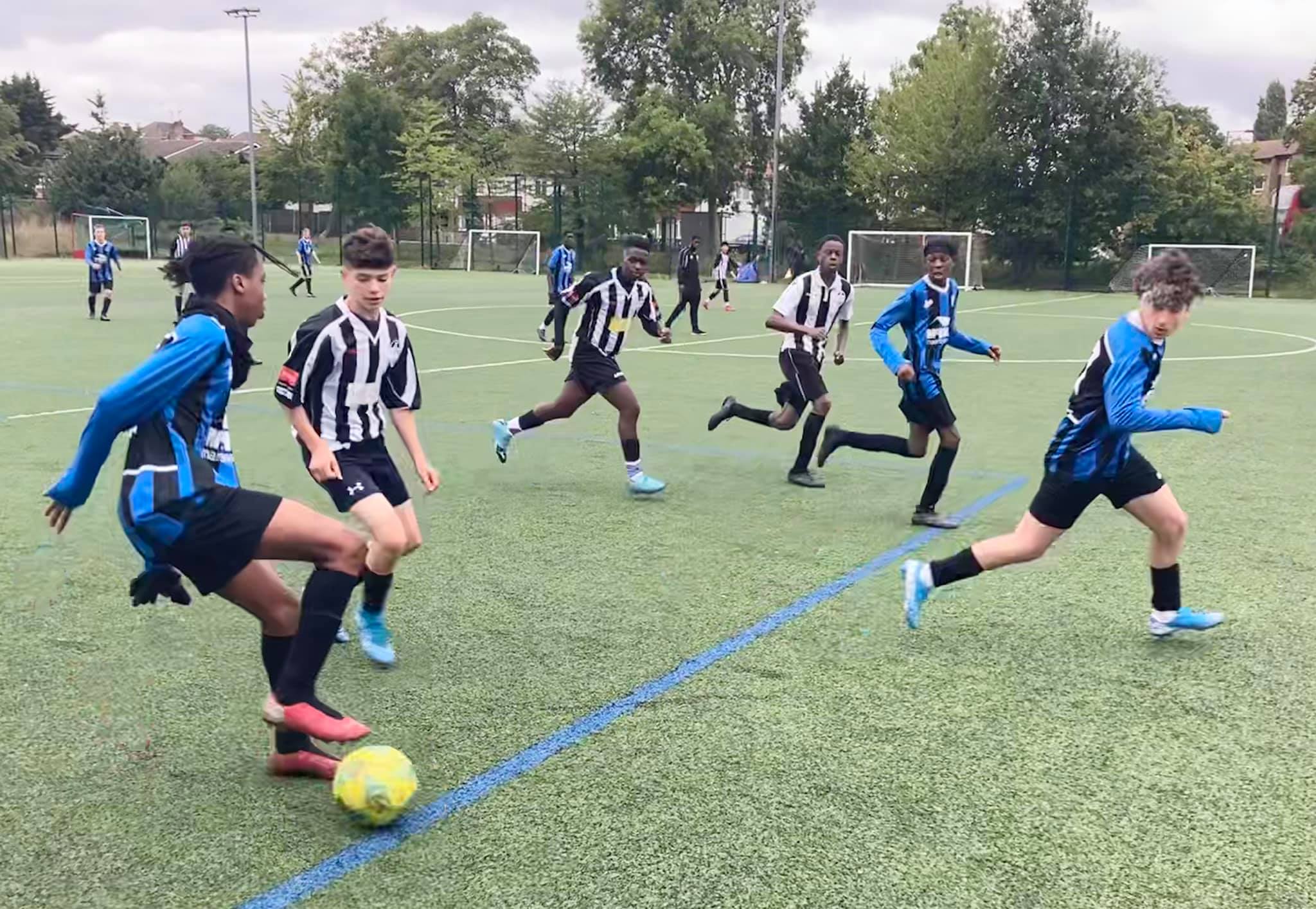 🔵⚫️ The return of our Saturday club. Feels

The only session to survive this weekend! Our girl

Get off to a fitting start🤩🤩!! Join us every