On 21 July former participant and SMP coach, Jason Kwapong, was laid to rest at Croydon Cemetery. Jason, who was tragically killed in a car crash on 10 June aged just 24, was an extremely popular young man, as was witnessed by all the people who turned out at Brixton Hill Methodist Church to pay their respects, so many that a lot of them had to stand outside during the service. It was great, too, to see so many familiar faces at the church, with all the current and former SMP participants present.

Jason grew up on Tulse Hill Estate and had been involved with SMP since the outset; he was one of the very first ‘Friday Football’ Club members at Jubilee Primary School, Tulse Hill, a forerunner of the SMP. Jason gained his F.A Level-1 & -2 coaching certificates with SMP, as well as a BTEC-2 in Football Industries, which saw him spend two weeks with AC Milan. He was a fantastic role model for our current members and one of our most popular coaches, for whom we had very high hopes. His passing has left a huge hole at the Project. R.I.P 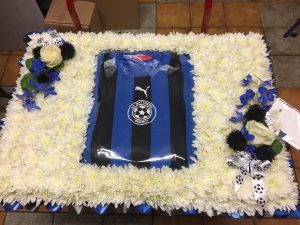 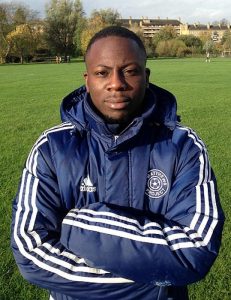 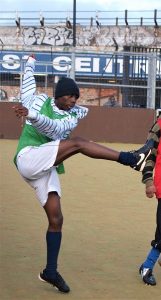 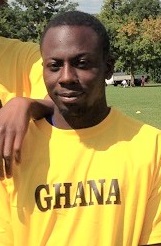 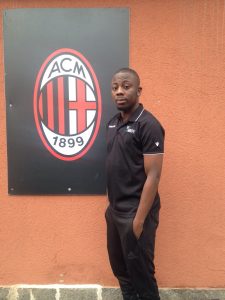